Thomas Umstattd on the Restory Show

Proposify BizChat: How to Become an Agile Marketing Agency I would like to suggest the following bill ideas to the Texas Legislature. How Donald Trump is Destroying the American Republic 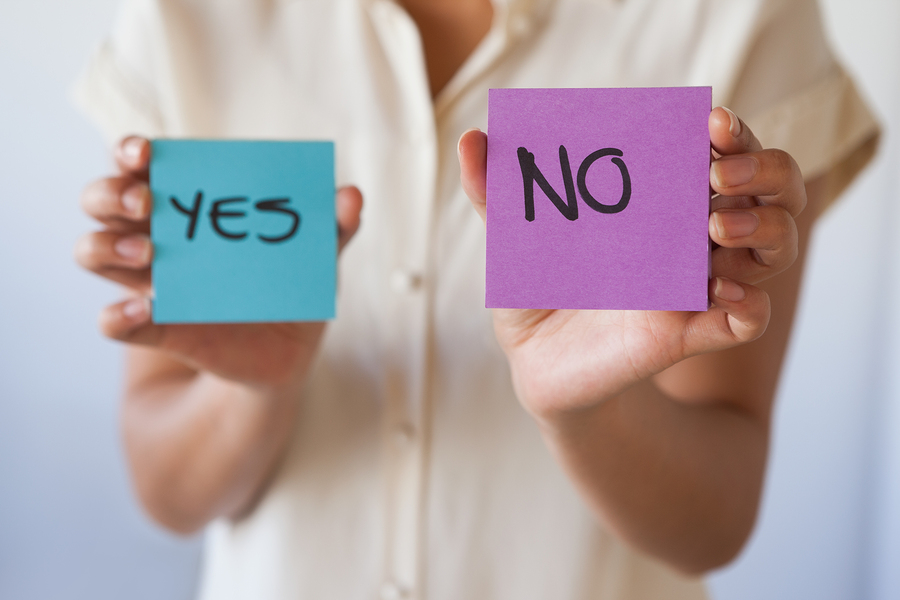