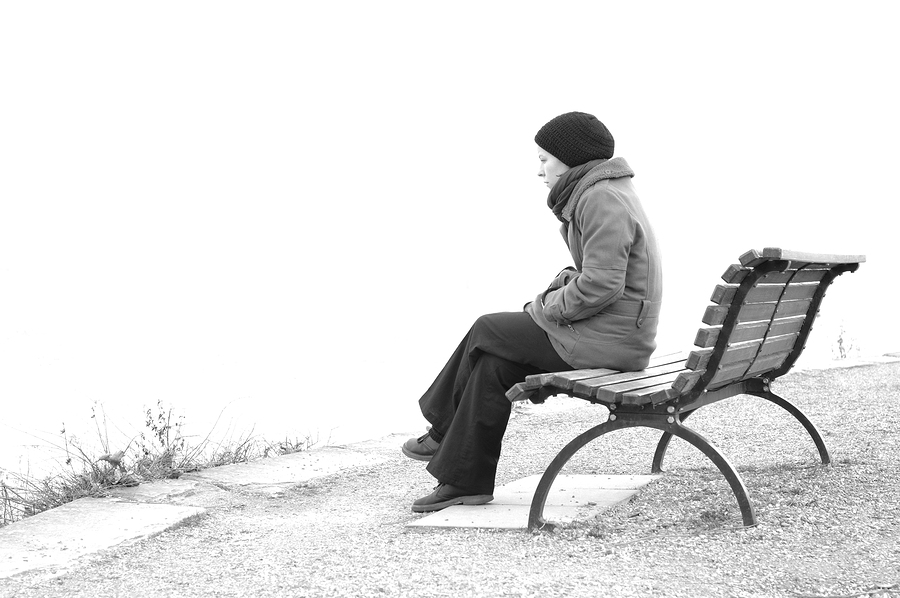 I have started a new website Practical Courtship! The goal of the website is to help make courtship work. So in a way it is a critique of courtship but it is also a guide. So far, it has received a fair bit of traffic and a ton of great comments. I encourage you to...

So, what is courtship anyway? How is it different from dating?