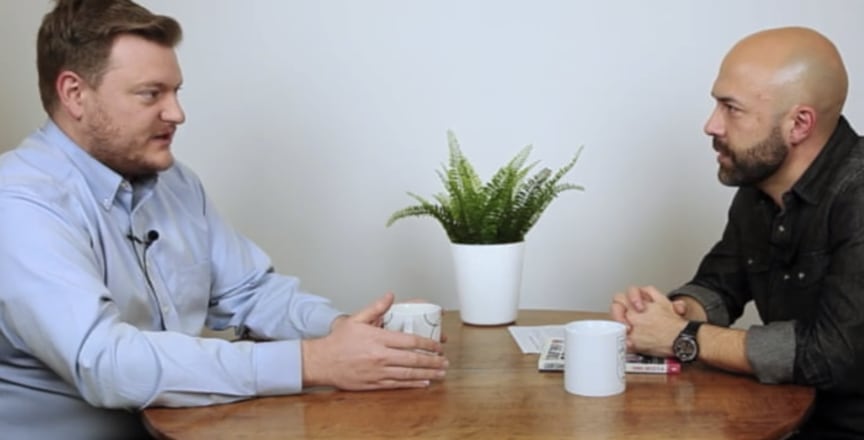 Thomas’ sermon about the most mysterious woman in the old testament. We don’t even know her name but she wrote one of the most famous passages in the Bible. Find out who she is by reading this post.

Praying aloud can be scary particularly in a group setting where others can agree or disagree.