There has been a lot of serious discussion about Why Courtship is Fundamentally Flawed that I thought it would be a good idea to take a break and have some fun. Here are 25 “approved” courtship pickup lines… A year ago today I wrote a blog post titled Why Courtship is Fundamentally Flawed. I hoped to reach 10,000 people. It ended up reaching over 1,000,000 people, led to a successful Kickstarter campaign, and the book Courtship in Crisis which came out just over a week... 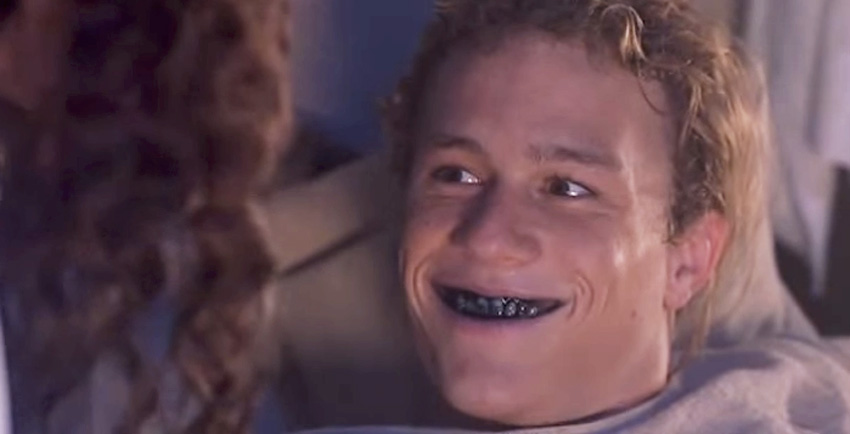 Many conservatives think, “back in the day, people were more holy.” But the Scriptures paint a different story. Solomon tells us, “History merely repeats itself. It has all been done before. Nothing under the sun is truly new” (Ecclesiastes 1:9). According to Paul,... Are all the great guys taken? Are there really no amazing single women left? Could it be that the problem is that our perceptions are shaped by our confidence? Friendzones, Bromances, and Why You Shouldn’t Marry Your Best Friend

The English language has a problem. We only have one word for “love”. You could say “I love my son. I love pizza. I love my Country. I love my wife. I love God. God loves me.” Each of these sentences are grammatically valid uses of the word “love” and yet convey entirely different concepts. This confusion of language can become a confusion of thought for English speakers.